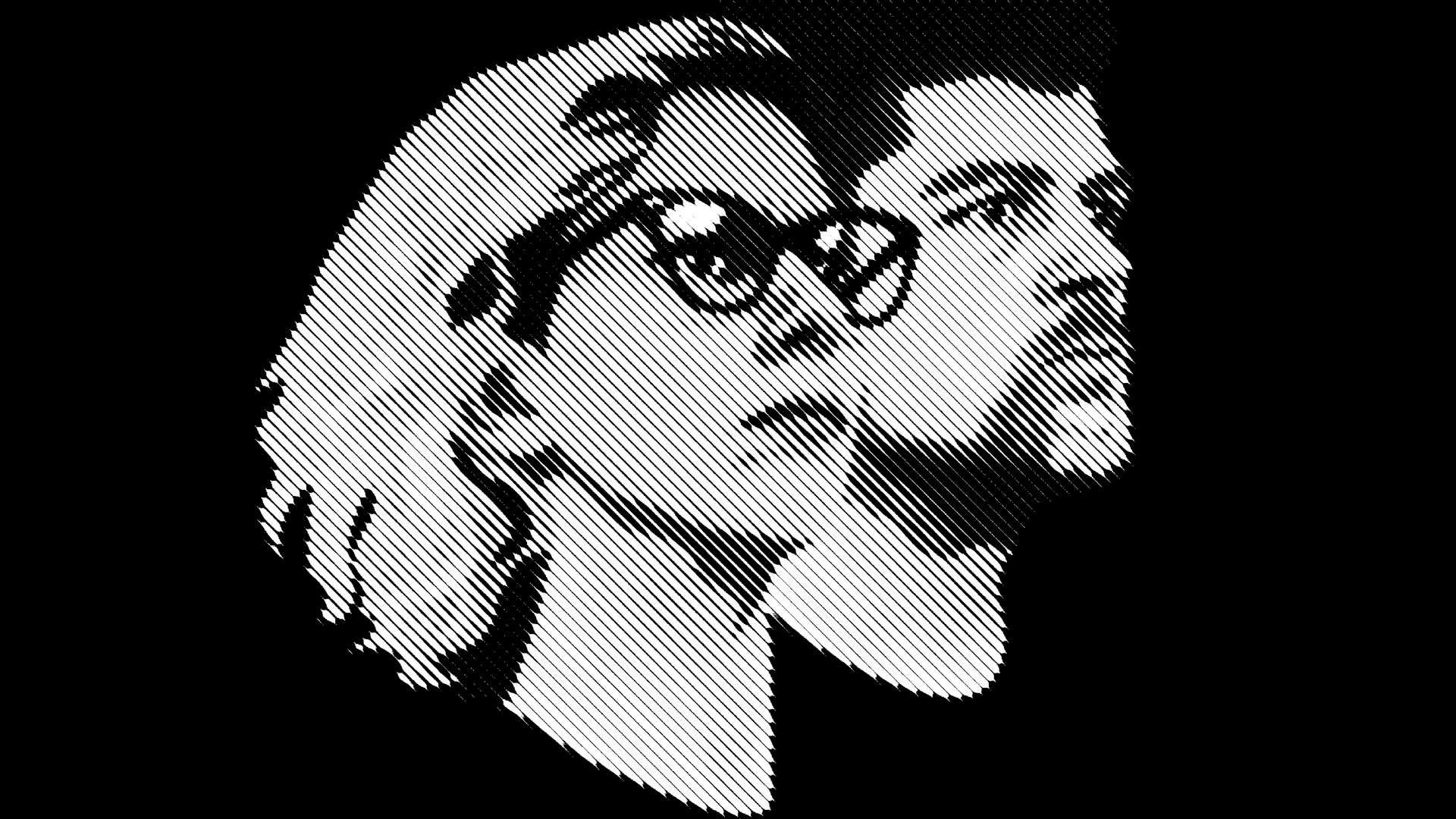 This is the first and only English improv comedy show in Ghent. Every show is a combination of a short form comedy show and a longer improvised theatre format.

In the first part of this edition of the show you will see Pants on fire with their mysterious and secretive story.

In the second part we give you Project 2:

Project Two is a group of improvisers united by their love of science-fiction and improvised comedy, and how the two can meet and have stage-babies. Like many humanoids, we formed organically, finding each other in the community of improv in London.

Chris and Jonathan have been friends since 1995. They met Katy in early 2010 when creating the Harold Group “8 Bit”. Later, in 2011 Jonathan built a vat of primordial liquid, kidnapped the others and held them prisoner in it until they agreed Project Two was a good idea. The rest is history. Or future.